Recently, H-1Bs are back in the news as more than 100,000 employment-based green cards are set to expire soon. Country caps combined with high demand for green cards has led to incredible wait times. So, what can you do when... 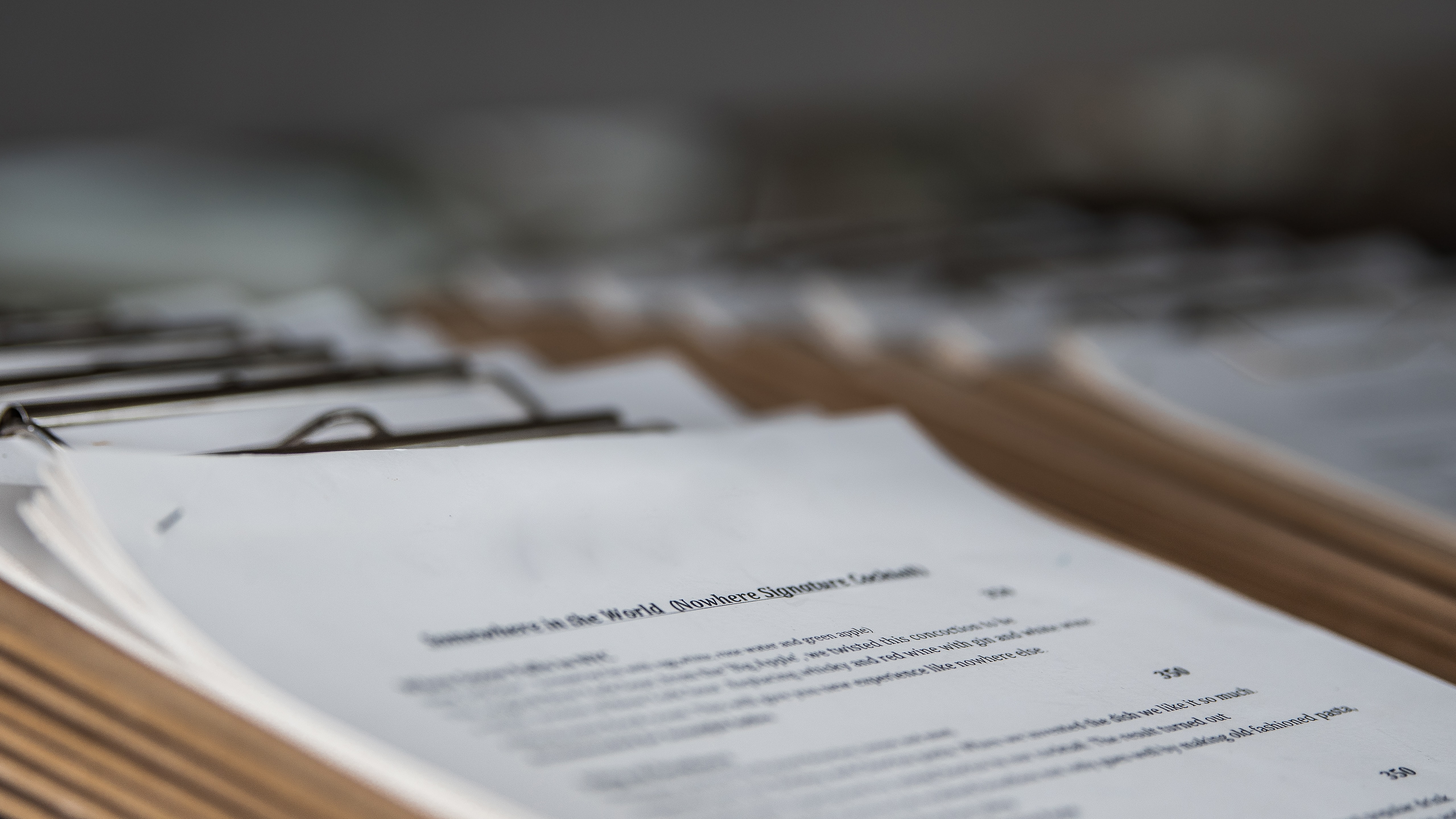 The H-1B visa is likely  the best known visa program in the US. Its popularity is mostly due to its size — almost 1.8 million H-1B visas have been issued between 2001 and 2015, and USCIS received 274,237 H-1B registrations for FY 2021 — but frequent news coverage has boosted the H-1B’s visibility. Unfortunately, the news hasn’t always been positive.

Recently, H-1Bs are back in the news as more than 100,000 employment-based green cards are set to expire soon. Country caps combined with high demand for green cards has led to incredible wait times. So, what can you do when an H-1B visa holder is reaching their six-year limit?

Here’s a quick refresher about the basics of the H-1B visa, how to extend H-1B visa status beyond six years, and how you can approach this problem as an immigration attorney.

The H-1B visa in a nutshell

The H-1B visa is a temporary, employment-based visa that allows employers to petition for foreign professionals to work in specialty occupations. Specialty occupations include jobs in fields such as science, technology, engineering, and mathematics. < In general , a specialty occupation requires the theoretical and practical application of a body of highly specialized knowledge; and attainment of a bachelor's or higher degree in the specific specialty (or its equivalent) as a minimum for entry into the occupation in the United States .

Since 1990, Congress has limited the number of H-1Bs made available each year. Right now, the annual cap is 65,000 visas, with 20,000 additional visas for professionals with a master’s degree or doctorate from a US school. Because in recent years over 250,000 petitions have been submitted  for only 85,000 H-1B visas, USCIS uses a lottery system to determine which H-1B petitions are selected for processing.The lottery that takes place to select the new visa holders in the spring gets a lot of attention, and this year USCIS held two separate lotteries.

Typically, the initial duration of an H-1B visa is three years, and it can be extended for a maximum of six years. An H-1B visa may offer a path to permanent residency, at which point the visa holder no longer needs an employment based visa and is not tied to a sponsoring employer. Transitioning from H-1B to a green card still involves the visa holder’s employer, and one or more extensions might be needed while the permanent resident application is pending approval.

So, what happens if your client is reaching the end of their six-year H-1B and they still haven’t gotten a green card? Fortunately, there are ways to extend H-1B visa status beyond six years.

One common way is to “recapture” time spent abroad by the H-1B visa holder during their six years. In this article, however, we aren’t discussing H-1B recapture - we’re discussing full extensions beyond the six years, using AC21.

Is extending an H-1B visa beyond six years possible if there’s no recapture time? Yes!

/Employment-based green card backlog hit an all-time high of 1.2 million people in 2020, and so the need for an extension is especially relevant today more than ever, particularly for Indian nationals and others who face seriously long processing times. Luckily there’s a way to stay in H-1B visa status beyond the initial six years - the American Competitiveness in the 21st Century Act.

The American Competitiveness in the 21st Century Act — commonly known as AC21 — allows for an H-1B visa holder to extend their status for either one year or three years. The goal of this law is to give H-1B workers in the US legal options during their transition to becoming permanent residents. It also opens the possibility for H-1B visa holders to change jobs (known as “portability”) while they’re waiting for their green card approvals.

It’s important to remember, however, that the AC21 extensions are only available for those at certain stages in the green card application process.

Who is eligible to extend their H-1B visa beyond six years with AC21?

In general, only H-1B visa holders whose employers have started the green card process for them may be eligible to extend their H-1B visa beyond the six years.

First, a high-level overview of the green card process:

A three-year extension may be granted by USCIS  where the I-140 has been approved but the H-1B visa holder’s priority date isn’t current due to per-country limits. See AC21 Section 104(c).

Practice Tips: Thinking about H-1B visa extension beyond 6 years for your clients and your firm

As you begin the process of filing extensions under AC21, here are two action items that can help you better support your H-1B clients:

Educate your clients on the entire H-1B visa process, including the H-1B extension beyond six years

Explain the entire H-1B process to your clients, including how these extensions work. Even though it may feel premature to talk about what’s going to happen six years down the road, it’s important for the client to understand the different possible scenarios from the beginning, especially if they don’t have a large H-1B population. This way, as the client grows and hires more H-1B visa holders, they’ll be prepared for timelines that extend beyond six years.

Even though AC21 allows applicants to ask for H-1B visa status beyond the initial six years, there’s no specific form for extensions beyond the initial six years based on AC21. However, when you’re putting the application together, you should indicate, perhaps in the cover letter, that the H-1B visa extension application is seeking to leverage AC21, and you should provide all necessary evidence to support the use of AC21, such as a pending labor certification application.

Thousands of green card applicants are facing extended wait times for permanent residency, but filing an extension under AC21 is an often essential maneuver to ensure that your clients’ H-1B visas don’t expire while they are waiting. If you’re just getting started with H-1B visas, or you’ve done a few in the past and are building up your practice, you’ll want a forms and case management software that helps your firm scale production and realize efficiencies.

Docketwise enables thousands of immigration attorneys to streamline their practices, including attorneys who handle H-1B visas. With our business immigration-specific features, we help you stay up to date on all your cases, communicate easily with your clients, and otherwise build and manage your firm. If you want to learn more about Docketwise, schedule a demo at the link below, or sign up for our Immigration Briefings newsletter for daily and weekly immigration updates!