The Best Software At My Firm

I am extremely pleased with Docketwise. This software streamlined my Immigration practice and enabled me to process more cases in less time.

One of the best features, in my opinion, is the ability for my Clients to answer the Online Questionnaires themselves at the comfort of their home or office. Once all of the questions are answered, I receive a notification, and all I need to do is to review the forms and assemble the packets.

The Forms that are generated are always up to date, so I do not have to worry for the forms getting sent back due to being outdated. Software works well on the tablet too. Clients (and my staff) love how user friendly this software is. Definitely a great value for the money.

Overall: It is making my business grow. 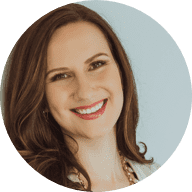 Hands down the best solution for a busy immigration practice

I embraced Docketwise at a time when my caseload was getting hard to manager without a forms software. It was allowed me to grow the volume of cases I can handle. It conveys professionalism to the client and gives me peace of mind that my data is well organized and secure.

The interface is very user friendly and intuitive. There are lots of cool features that make handling a large volume of cases and ensuring accuracy a lot easier. The customer service is phenomenal. 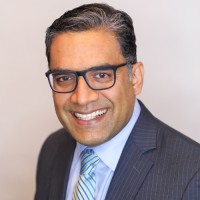 The first word that came to mind, minutes into my first demo of Docketwise, was beautiful. Anyone who has ever used immigration forms programs will agree that they tend to have dated, clunky, visually uninviting interfaces. Docketwise has been a breath of fresh air. The intuitive user interface flows seamlessly from page to page.

Docketwise also has excellent customer support. I’ve called Mr. Pittman several times with questions, which he has promptly answered. Docketwise is also receptive to customer feedback and continuously introduces exciting new features. Most recently, it added both an invoice feature, which syncs with LawPay, as well as a customized intake feature. I’d long awaited a customized intake feature in immigration software to ask clients for data that doesn’t exist on the forms, for example their source of referral. Most programs don’t offer this feature. Those that do, charge a cost-prohibitive fee.

Although Docketwise offers excellent tutorial videos, the interface is so user-friendly and intuitive that I've rarely needed them. It's such a relief to be able to spend time actually working on my cases rather than figuring out how to use the software.

As a solo practitioner I’m cost-conscious. But without hesitation, I signed up for a full year subscription of Docketwise right after the demo. I highly recommend Docketwise to my fellow immigration attorneys. 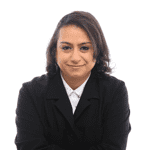 Saves so much time!

This is an invaluable investment! The questionnaires are excellent, the system is easy to use, and overall this just saves a huge amount of time. There's always something else they're doing to make life for the immigration practitioner easier. 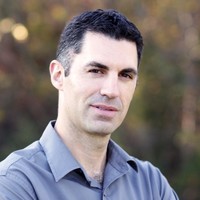 Docketwise is very easy to use. Customer service is fantastic - any time I have a problem or a question, I simply email them and get a response within 30 minutes saying they are on it or have already fixed the problem for me. They are rolling out great updates to the product, which will make it even more effective for my practice.

Docketwise has made immigration form building even easier for my practice. I like being able to send a client a link for them to complete an intake questionnaire. I am excited about the new developments coming out, which will increase functionality even more. 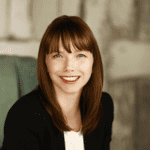 Docketwise is incredibly user friendly. We have been some of the first to use Docketwise (originally branded under a different name). We have watched it grow and improve the platform.

We have been incredibly pleased with the functionality, ease of use, and wonderful customer service. They are incredibly responsive and proactive to corrections or changes needed. Wonderful product; wonderful team! 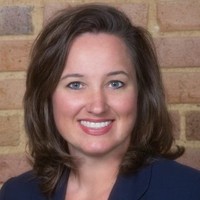 This is a must-have for every immigration attorney!

This software is intuitive and easy-to-use. Clients find the questionnaire very user-friendly. It saves so much time for all the immigration forms and helps me track the progress of my cases. 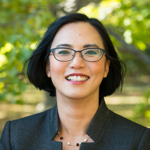 This is the best time saver out there. User experience is very easy to use. It minizes typing errors while reducing preparation time. 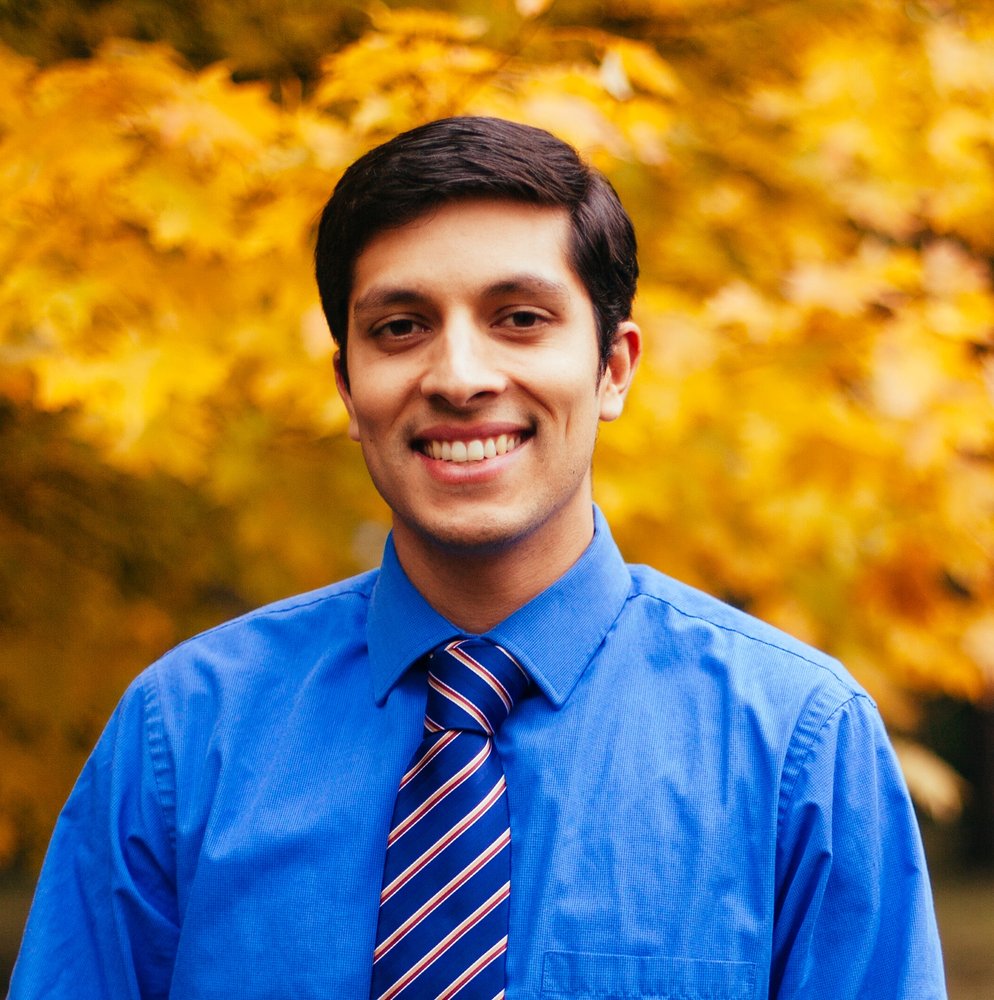 This is the solution I was looking for in my immigration practice.

The thing that I really like about this software solution is that it is intuitive and very easy to use. I have used other immigration forms software. I found that the one I had used previously comes off as very awkward. It made things harder than they really were and then there was also the cost involved that was much higher.

Having used that solution before caused me to steer away from it in my own private practice. With docketwise there is no guessing here. The questions asked are easy to understand for a lawyer and non-lawyers. I have only used this product now for about a week, but I can see this product is far superior to other competitor products on the market. I saw an advertisement for this product and ventured over to its website. I watched the video on their website and was immediately attracted to its ease of use. Now that I have used this product for a week, I can instantly say that it has increased my productivity ten fold.

This product has increased my law firms productivity ten fold. Before I used to do forms on my own from the USCIS website. Using Docketwise, has caused me to give up paper questionnaires and keeps me from inputting information directly into forms. The client and the beneficiaries fill out their questionnaires and Docketwise takes care of the rest. 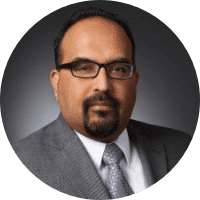 This is an excellent application that will benefit easily 95% of all immigration lawyers. It has an elegant user interface and minimizes double entry of data. 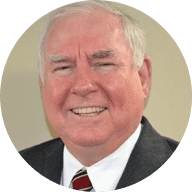 Docketwise is blazing fast, modern, and intuitive. Blows the other immigration case management systems (I have tried all) out of the water. 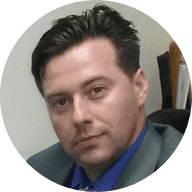 I have been very happy with Docketwise software program, it has been a tremendous time saver for me.

I like that I can invite my clients to fill out the questions on line and I am notified when they are completed. Then I can have the information populated onto the USCIS forms and send them to my clients for their review. 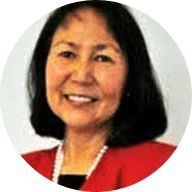 Amazing work! Made immigration petitions so much easier!

I love Docketwise. I found it very intuitive and easy for the whole staff to use. The smart questionnaires have logic built into them and really streamline the process of preparing immigration forms. The intake questionnaires are customizable and available in Spanish. You can send invitations for the client to input their information online and instantly populate it into a form. You can also create printable bilingual questionnaires in a few seconds. 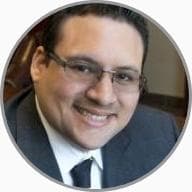 Love this software. It is so easy to use, not just for me but also for my clients!

Ease of use. Clear, intuitive and GREAT customer support when I've needed it - which is more to make suggestions than because there is a problem. 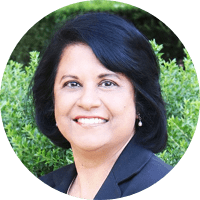 An excellent tool for a busy immigration law office!

Makes client intake a lot easier! A+++ Docketwise is a very comprehensive and dynamic tool. It integrates all of my clients' information into the applications and saves me time. I love the user interface, which is easy to navigate. Great product and great team. 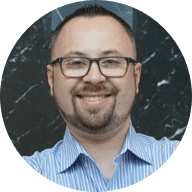 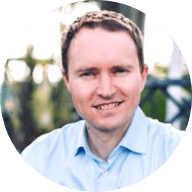 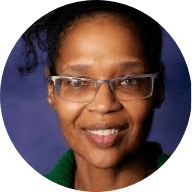 I like that Docketwise is so easy to maneuver and use. The staff has been very helpful in answering my questions right away.