The Metaverse, Web 3.0 and Immigration Law

In this article, we’re going to cover, at a high level, what both Web. 3.0 and the metaverse are, their connection to each other, and how they might interact with immigration law in the future... 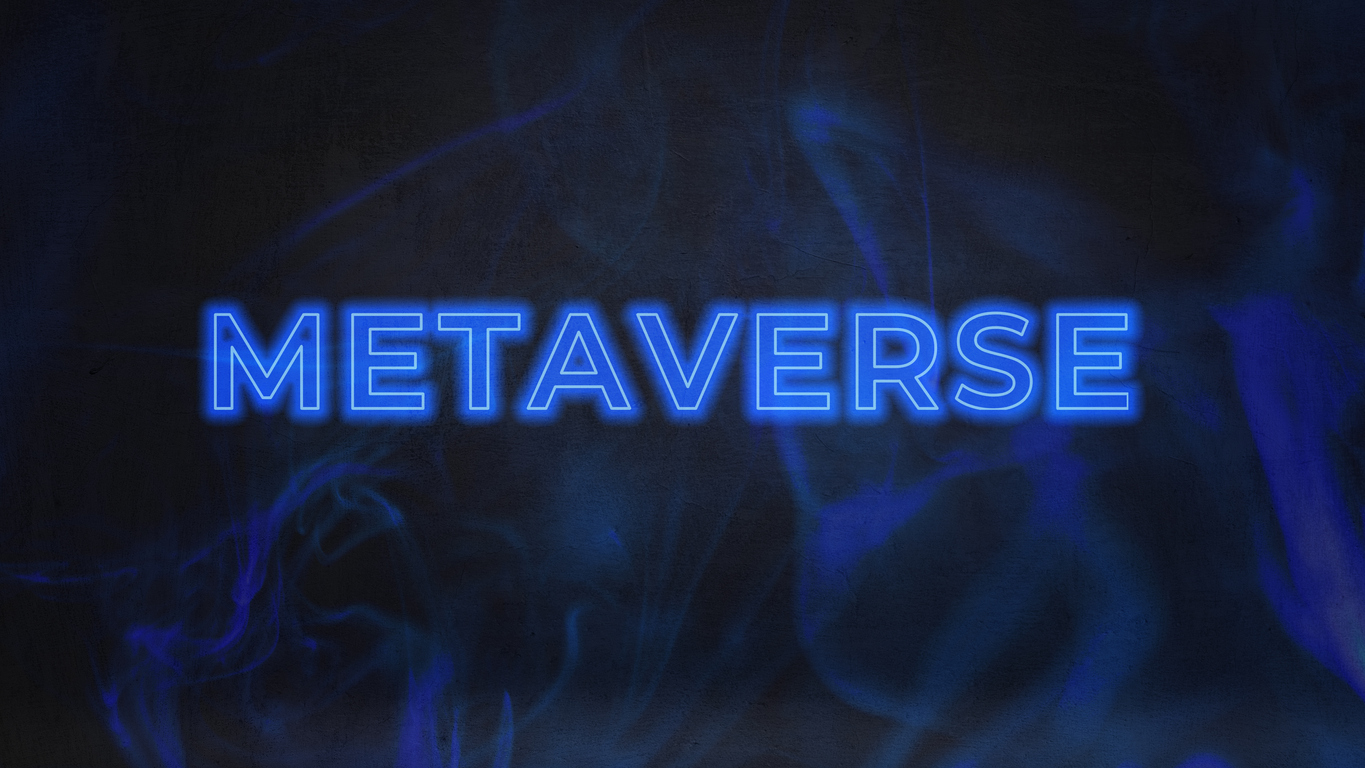 While immigration law might be moving relatively slowly, there is a lot of new technology out in the world right now, particularly technology that’s being used in other industries. So we wanted to do something different with this article. Specifically, we wanted to look at two of the latest tech trends — Web 3.0 and the metaverse — and imagine how immigration law might interact with them.

In this article, we’re going to cover, at a high level, what both Web. 3.0 and the metaverse are, their connection to each other, and how they might interact with immigration law in the future.

Web3 or Web 3.0 revolves around the idea of what some people call a decentralized Internet, or an internet where there are no middlemen involved. To understand what this means, though, we have to look back at how the Internet has progressed over the years since it was first meaningfully adopted by the public.

Web 1.0, or the Internet of the early days (the 90s and the early 2000s), provided access to information, but unless you knew exactly where you were going on the Internet, i.e. the exact URL of the information or site you were looking for, it was difficult to navigate. Search engines as we know them today were not as powerful or exact in their results, and it was generally difficult or impossible to interact with websites as they were mostly static, text-only pages. We did not yet have the companies that we know today as the larger players in the internet space, such as Google, Amazon, and Facebook, and so the Internet was only used by a relatively small number of people who were more tech-savvy.

Web 2.0 represents the rise of more interactive websites and, thus, web-based applications. Think about the companies commonly referred to as “Big Tech,” such as Amazon (e-commerce), Google (search engine and superior access to data), YouTube (online video broadcasting) and Facebook (MySpace and Facebook). These companies, over time, acquired others, which allowed them to dominate their specific spheres of online influence. This is one of the major criticisms about Big Tech - that they are too big and too powerful, that they don’t listen to their users, and that they compromise everything from the user experience to security for the bottom line. A quick online search will show you what happens when Instagram rolls a change that isn’t well received as a perfect illustration of this point. This, in part, has led to what is now called Web 3.0.

Thus, Web 3.0 represents not just information on the web that you can read and interact with, but now own as well. Web 3.0 is trying to deliver much the same experience Web 2.0, or ther Internet as we know it today, but with an emphasis on privacy and responsible use of data, specifically considered “decentralization.” According to a 2022 Forbes article, “Decentralization means internet users can transact business peer-to-peer, cutting out intermediaries and removing power from controlling entities. There is a greater focus on user privacy, transparency and ownership.”

What we are seeing in Web 3.0 is that the companies that we more typically associate with the Internet and became the building blocks of Web 2.0 are also dipping their toes into this new internet. This is where the concept of the metaverse comes into play.

What is the metaverse? A new reality?

Forbes defines the metaverse as, “a fully immersive internet, where we will be able to access augmented and virtual reality and interact with all sorts of environments using persistent avatars and innovative digital technology.”

The word metaverse first appeared in a 1992 science fiction novel titled Snow Crash by American writer Neal Stephenson. Today, general agreements on what the metaverse is include being digital-based and involving worlds that are created in digital spaces, and the ability to interact with others virtually, e.g. through avatars that look like us, or access services and activities in the digital world. Whether these are digital play worlds like the ones found in games like Minecraft, Roblox or Fortnite or professional work environments, like Meta’s (Facebook’s parent company) Workplace, the metaverse is, according to many, the next step in the evolution of the Internet.

How could the metaverse reshape my immigration law practice?

Now that we’ve gone through some basic definitions and background on both Web 3.0 and the metaverse, we’re finally at the fun part of the article - an exploration of some possible ways in which immigration law can expand into this Internet of the future. Note that this is by no means an academic article about the intersection of immigration law and the future of the Internet, but more so a commentary on what could be and a rare, fun, article centered around immigration law.

Setting up an office space in the metaverse.

Since the metaverse is intended to serve as a parallel, digital version of your life and activities, could it be possible for immigration lawyers to interact with potential clients in a truly fully virtual office in the future? As metaverse gaming platforms, like the ones mentioned above, expand to provide real-life services, like live concerts in Roblox or Fortnite, it doesn’t seem too far-fetched to imagine having built-out immigration law offices in Roblox or Fortnite. Indeed, there are tutorials on how to build in Roblox, freelancers who will build for you in Roblox, and companies have already built entire office buildings within the game.

Using a virtual reality headset, you would meet with and interact with your client as an avatar and thus potentially provide a different, and perhaps better, experience than just a floating head on Zoom. Particularly with clients who are either younger, more tech-savvy, or professionally involved in the Web 3.0 industry, offering metaverse consultations may be a way to show that you’re a tech-savvy and progressive immigration lawyer. Of course it will be important to consider how to keep meetings professional, privacy concerns that will come with discussing immigration matters on platforms not meant for the transfer of sensitive data, keeping people’s identities and personal information private, and other concerns.

Marketing immigration law services within niche areas of the metaverse.

It’s important to clarify that, as we’ve discussed, the metaverse is still being defined. However, your efforts to stay up to date on how the world evolves in order to understand how to best bring value to your clients could benefit from having a basic understanding of these very new ideas and brainstorm how they could help you innovate in your practice, not to mention having a better understanding of where the world is heading from a technology perspective.

We may not yet have a virtual reality integration for Docketwise, but our commitment to developing the most robust case management system in the market for immigration lawyers remains.

Docketwise prides itself in its dedication to pushing technology forward in the immigration space. And our integrations are just one of the ways to do that, thanks to

our open API to help you build a tech stack for your firm that will best streamline your process, improve efficiency, and enhance communication and client satisfaction.